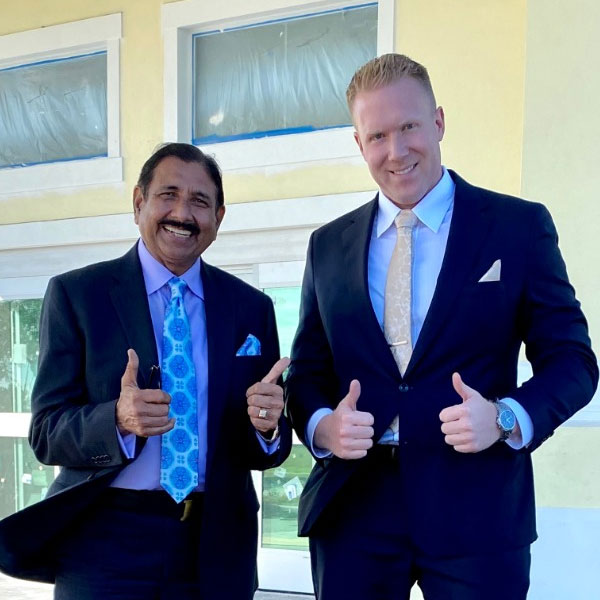 Jon Roosen is the Founder and CEO of Roosen Capital Investments and Vice President of Vinney Chopra’s ultifamily Academy. He is proud to work for a company that has the missionto teach others how to achieve financial freedom through investing. Jon began his career in 2015 after graduating with a bachelor’s in biology from Saginaw Valley State University in Michigan. He was a collegiate athlete, who was innately determined to be successful. Valuing hard work and discipline both in himself and others, he is resolved to encourage growth in those around him. As a student, Jon inspired other athletes to be their best, and even coached high-school athletic students. After graduation, Jon continued to exhibit his leadership skills. He was hired as a Regional Manager for a Marketing Company that works for Fiat Chrysler Automobile. He traveled all over the United States and was in charge of setting up and managing events lasting from two days to four weeks. He was often directing people he had never met and working with other companies he had no prior experience with. Yet, Jon forged long lasting relationships with those around him. He excelled at his job and was highly respected. While Jon enjoyed his time during this, he knew he wanted to do more in life. With college loan interest growing in the background, Jon knew this job could not provide the lifestyle he wanted for himself or the family he dreamed of. He was constantly looking for ways to increase his wealth. After first hearing about apartment syndication and the long-term wealth it could create, Jon began diving into multifamily and senior living investing education and was amazed at the results. After seeing the true power of cash flow assets, Jon began attending events and researching syndication deals. Through networking Jon was introduced to Vinney Chopra. It was through this partnership that Jon realized it was possible to live a financially free life. Jon soon left his full-time job to join the Vinney Chopra team. This was how Roosen Capital investments was founded. As a Vice President for Vinney Chopra, Jon directs the Multifamily Academy. He talks to hundreds of people every month looking for students who share his same passions in apartment syndication. Through the Academy he pushes others to live a positive lifestyle and together they work towards one common goal: a financially free life. While Jon is still determined to create a successful career for himself, his passion remains to encourage and teach others how to utilize the powerful vehicle of apartment syndication. 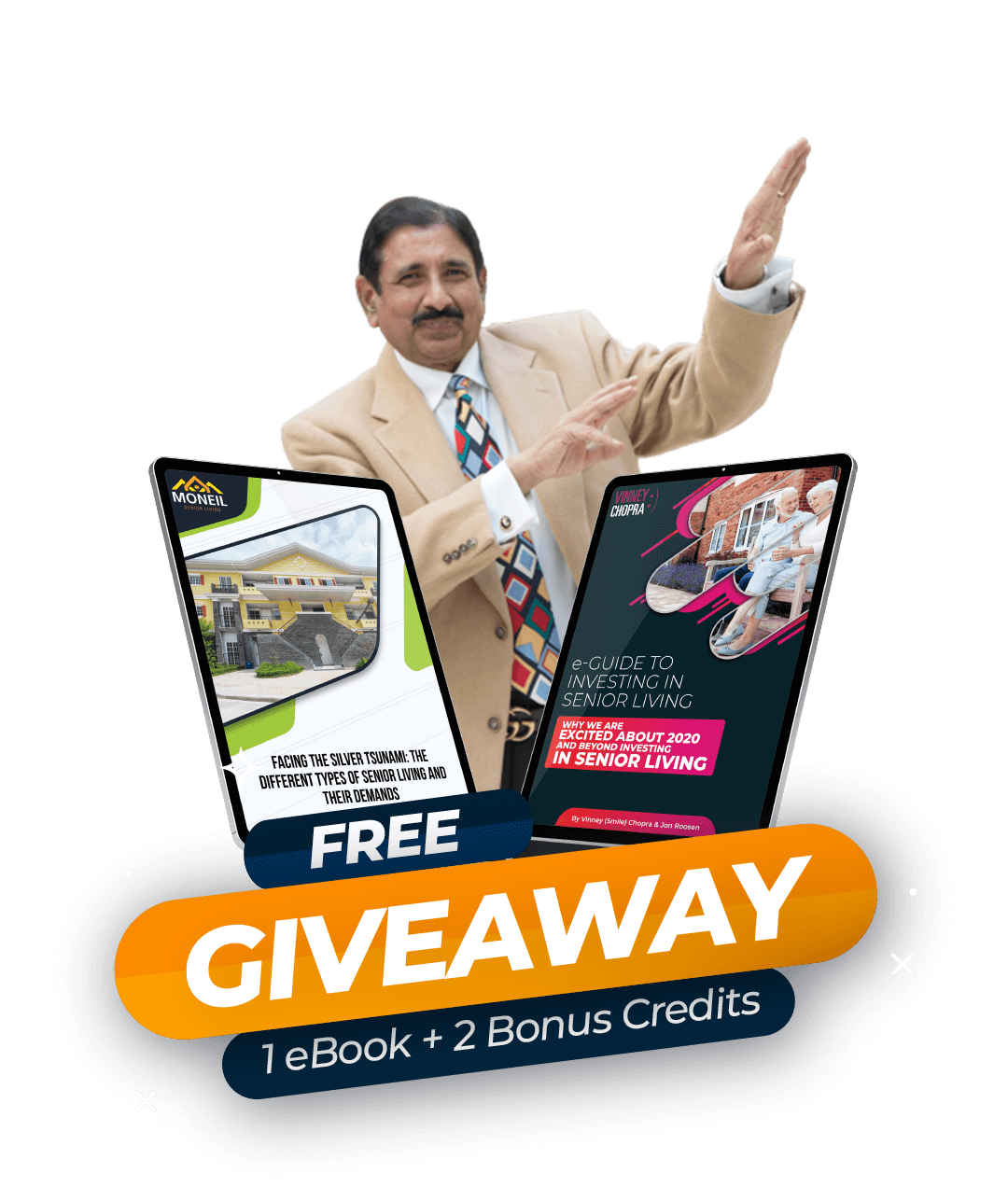 Enter your email address to proceed...